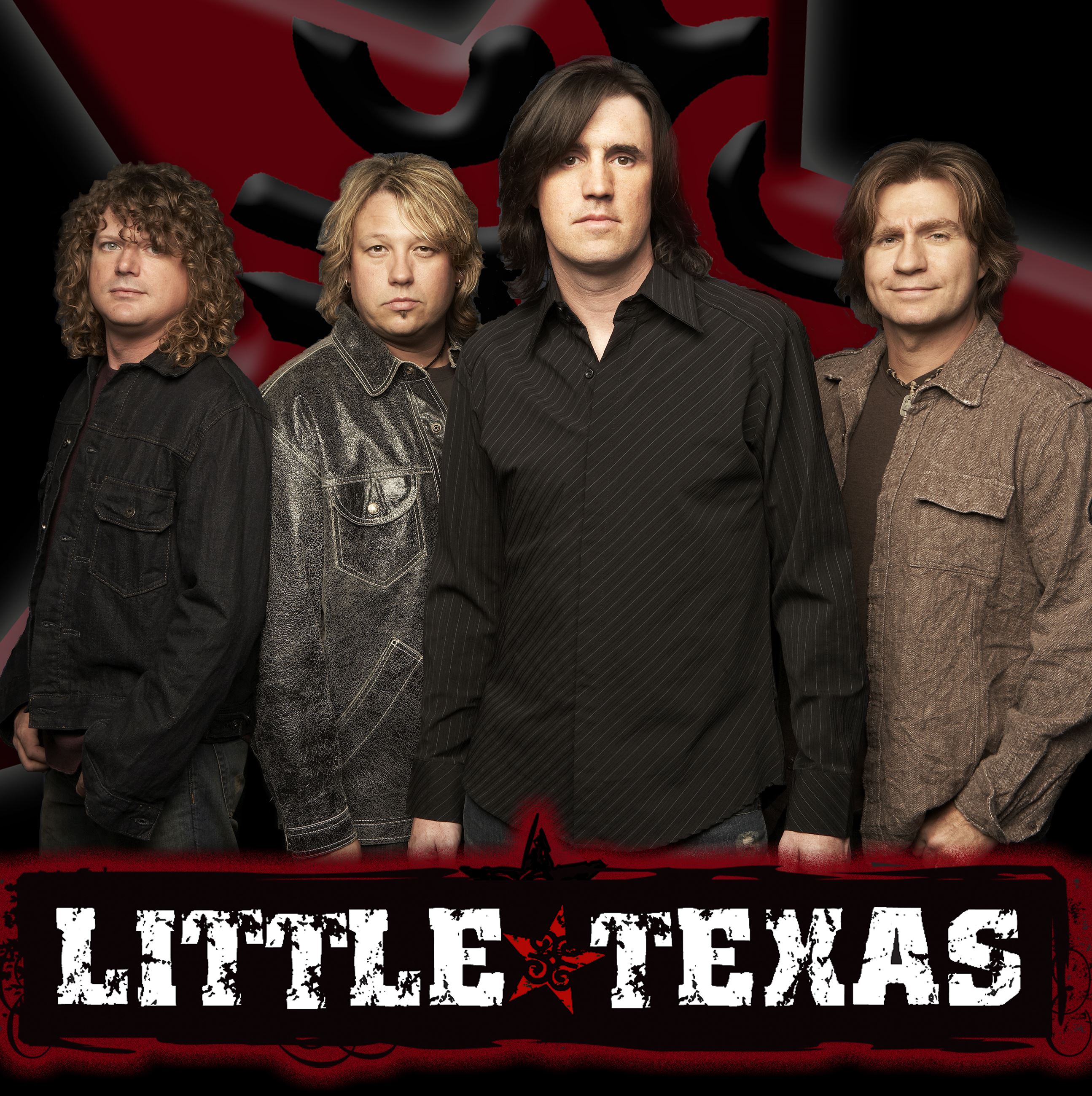 Little Texas is a multi-GRAMMY nominated vocal band that currently consists of original members Del Gray (drums), Porter Howell (lead vocals/lead guitar), Dwayne O’Brien (vocals and rhythm guitars)  and Duane Propes (bass and vocals). As part of the young country movement of the early ‘90s, Little Texas were responsible for shaking up the country music world with a new, energetic sound that fused the look and attitude of modern rock music with traditional country themes and styles, bringing a much-appreciated bolt of life into the genre.

Their first radio release, “Some Guys Have All The Love,” became a Top-10 hit, as did their next single, “First Time For Everything.” After their debut album First Time For Everything was released, five singles reached the top of the charts. The second album, Big Time, truly was the big time for Little Texas. The sophomore release, which has sold more than three million copies to date, spawned three No. 1 singles -“What Might Have Been,” “God Blessed Texas” and “My Love.” 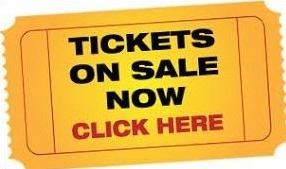